LAC-SAS (League Pass):
The last matchup between these teams had the Spurs win in a game where LaMarcus Aldridge was on fire, pouring in 38 points and leading San Antonio to a 122-111 win. The Clippers played well enough to win the last meeting but costly mistakes kept them from coming out on top.

GSW-LAL (TNT):
The Los Angeles Lakers won the Christmas Day matchup without LeBron James, 127-101. LeBron would leave the game with an injury and he has not played since exiting on Christmas against the Warriors. In James’ absence the team has gone 5-7 while being lead by Kyle Kuzma and the rest of the young core. Rajon Rondo who was most recently sidelined with a finger injury could potentially make his return against Golden State. Rondo was cleared to practice with the team late last week.

Prediction:
Golden State cruises past Lakers in a Christmas rematch.

Portland-OKC (NBA TV):
The Thunder won the previous meeting in a close battle. Paul George lead the way with 38 points. Oklahoma City is a very good defensive that averages over 10 steals per game. If the Trailblazers want to win this game they will have to take care of the ball and prevent OKC from scoring easy points off of turnovers.

Prediction:
OKC wins and continues their rise to the top of the Western Conference.

Raptors-Pacers (League Pass):
Toronto came away with the win the last time these teams suited up against each other. Their victory came due to their great ball movement and teamwork as the Raptors would rack up 30 assists in the game. The Pacers struggled to hit from distance and shot a paltry 23.5% from beyond the arc and they will certainly look to improve that aspect of their game this time around.

Prediction:
Toronto steals this one on the road and continues dominating the East.

NOLA-OKC (League Pass):
The last time these two teams met Anthony Davis lead the way with a cool 44 points and New Orleans dominated on the glass grabbing 56 rebounds as a team. This time around the Pelicans will be without Davis.

Raptors-Rockets (ESPN):
This will be a battle between conference heavy weights. Houston will be without Clint Capela and Chris Paul.

Prediction:
Raptors get the win but James Harden continues his scoring tear. 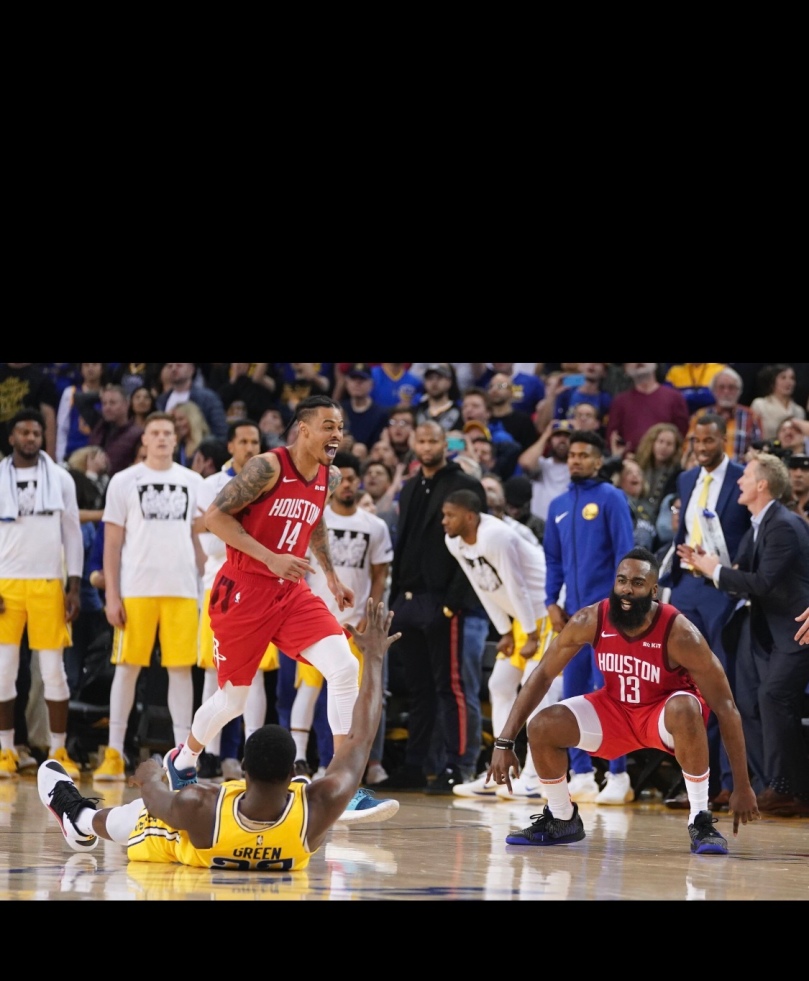 Philadelphia-Denver (League Pass):
Philly came into the season with expectations of reaching the Eastern Conference Finals but have struggled to really define themselves as a dominant force because of the way Milwaukee and Toronto have played thus far. Denver was seen as a very good team but one that lacked true star power to compete with the top teams in the West, yet, they have been at the top of the West for much of the season. The positional battles in this game will be interesting to watch as Joel Embiid and Nikola Jokic will be matched up at the center spot while Ben Simmons and Jamal Murray battle it out to prove who the better point guard is.

Prediction:
Both are very good young teams that are not quite ready for that championship leap. Denver will protect their home floor and win this game.